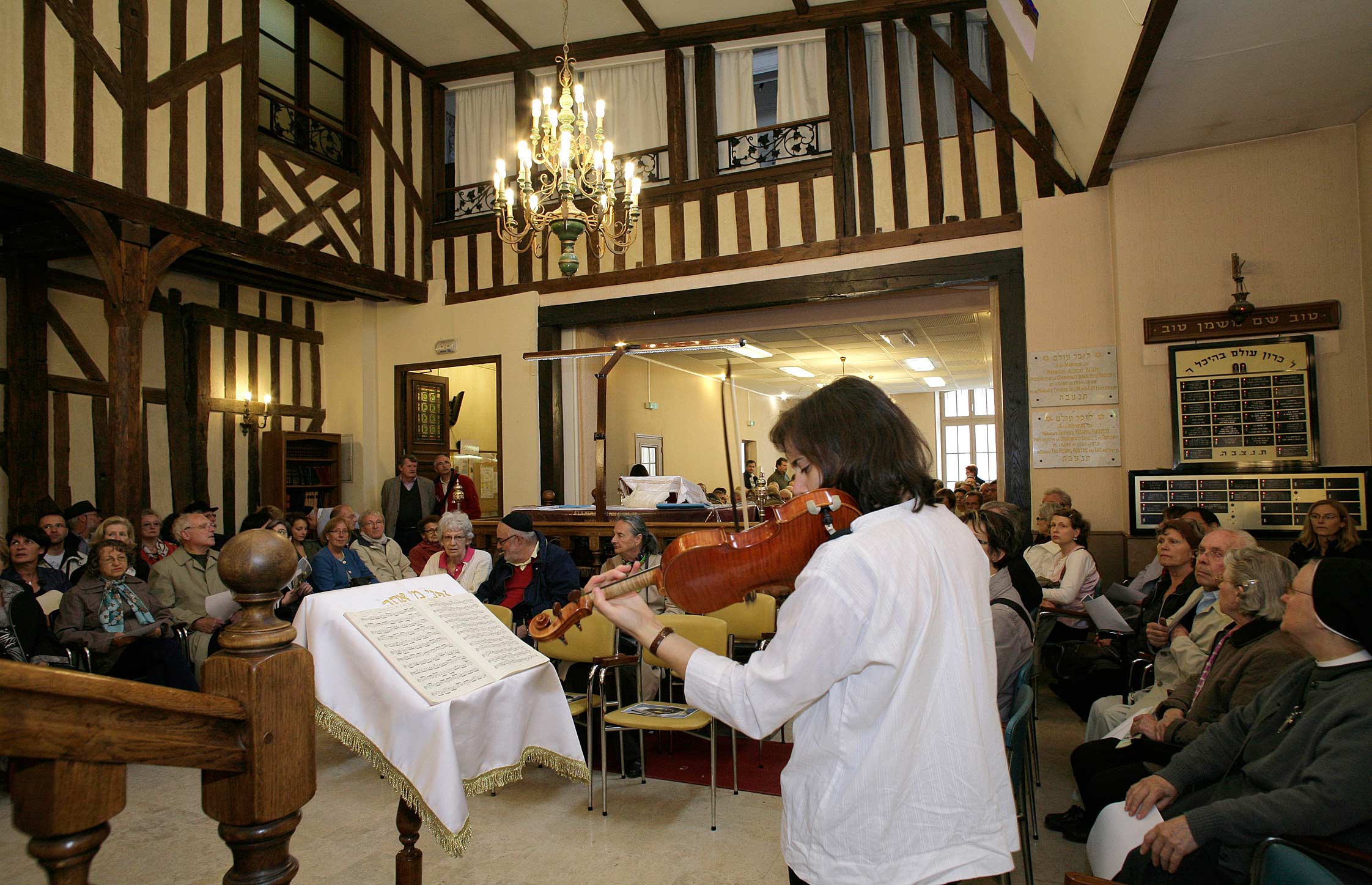 One of history’s most revered rabbis and the father of Biblical and Talmudic commentary, Rabbi Shlomo Itzhaki, known as Rashi, was born in the French city of Troyes in 1040 and died there in 1105. At the age of 25, Rashi was invited to be a member of the beth din (rabbinical court), and he later assumed leadership of the court. He also founded a school and rabbinical seminary in Troyes, and since that time, the city has always held a special place in Jewish history.

There has always remained a Jewish presence in Troyes: there are currently about 200 families, who create a small but vibrant community. The current synagogue and community center — a 16th century building in the medieval part of the city — was renovated with support from the Edmond J. Safra Foundation.